Parashat pinchas: ´The Importance of Consistency´ 10 בJuly 2014 | Rav Yakov Nagen
We live in an age of spiritual awakening. Drawing on Talmudic, Kabbalistic and Chassidic sources, Rabbi Yakov Nagen explores the existential spiritual questions of our day through the lens of the weekly Torah portion, shining a new light on traditional sources with a refreshing optimism that is a joy to experience.

Life as Story: 7. Its all about relationships |הרב יעקב נגן 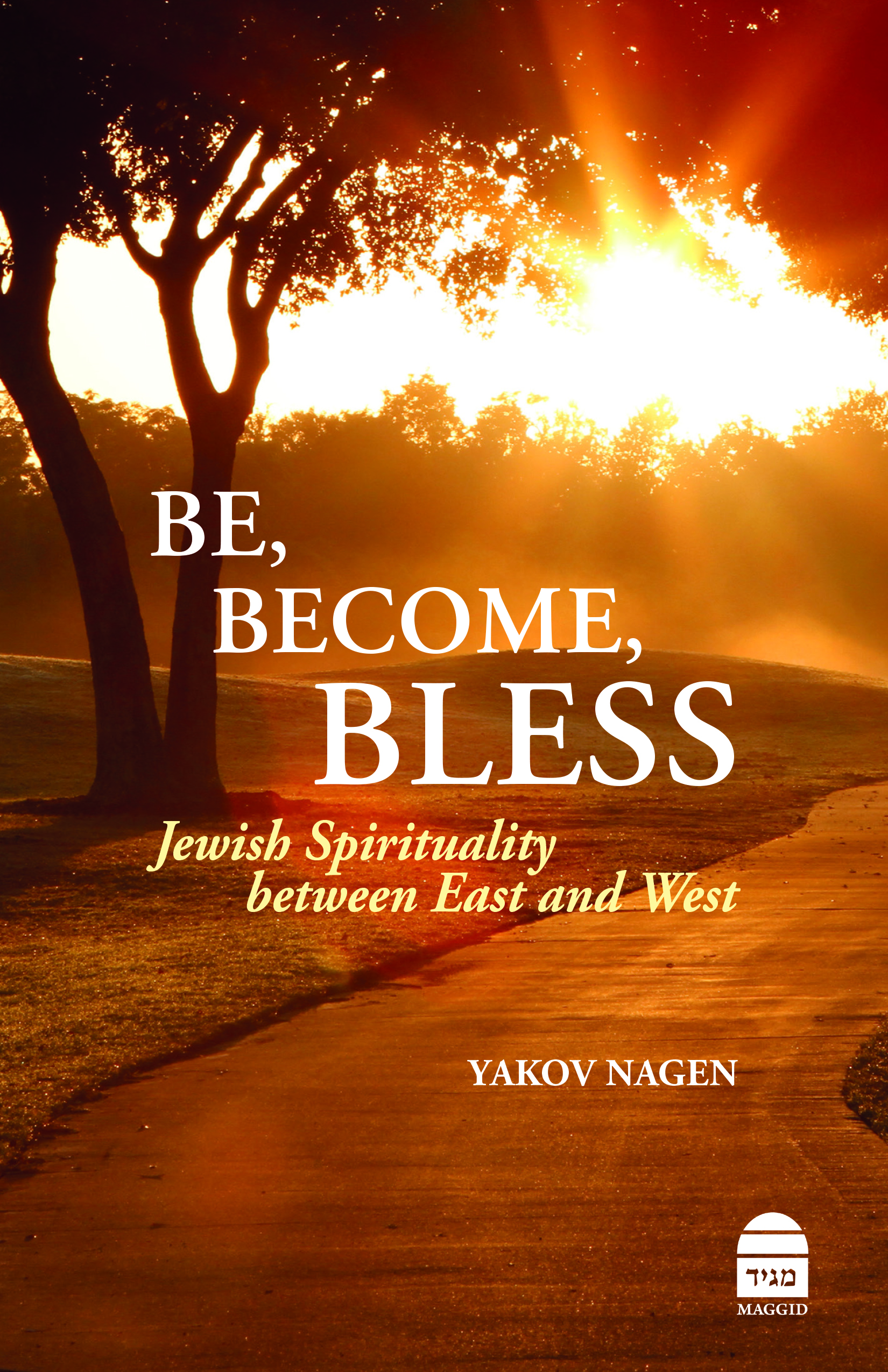 The thirst for spirituality and meaning is a defining characteristic...