The author Paul Austor said, “stories only happen to peopleo who tell them.” Apparently stories happen to nations that tell them too. The exodus from Egypt happened the way it did so that there would be a story to tell, and the fact that Am Yisrael has continued to tell that story throughout history has in turn given rise to new stories, as each generation reads the present in the light of the past, and through that forms its identity. As the Mishna says, “in every generation and generation, a person must view himself as if he personally left Egypt” (Pesachim 10:5). Rabbi Jonathan Sacks, former chief rabbi of England, once said that Am Yisrael is not a people  that have a story; They are a story that has a people exodus is a story that has a nation. 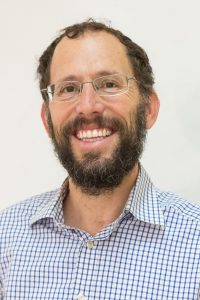