Parashat Tetzaveh: "The Good Words" 24 בפברואר 2015 | Rav Yakov Nagen
We live in an age of spiritual awakening. Drawing on Talmudic, Kabbalistic and Chassidic sources, Rabbi Yakov Nagen explores the existential spiritual questions of our day through the lens of the weekly Torah portion, shining a new light on traditional sources with a refreshing optimism that is a joy to experience.

As Mark Twain says, “clothes make the man.” Clothes can indicate social status or community affiliation, and can even have an impact on our own self awareness. Parshat Tetzaveh describes the special outfits that Kohanim wore while carrying out their service in the Mishkan. According to Midrash, the clothes of the Kohanim atoned for the sins of Israel just as much as the offering of sacrifices. How is it possible that clothes, which do not entail action nor giving as sacrifices do, are considered an equal atonement? If clothes represent something integral to our identity, then it would seem there is an aspect of atonement which is dependent not on our actions, but on our very essence. In other words, there is meaning to “being,” not just “doing.” In atoning for our sins, we are called on to change not only on the active plane – that which we do, but also on the experiential plane – who we are.

The Sound Which Will Atone for the Voice

The Midrash continues to explain that each article in the High Priest’s outfit atones for a different transgression. His robe atones for the sin of lashon hara, a phenomenon that each one of us is hurt by and guilty of at the same time.

One who speaks lashon hara has no way of atonement, but the Torah gave him an atonement. What atones for him? The bells of the [high priest’s] robe, as it is written, “a gold bell and a pomegranate, a gold bell and a pomegranate… it shall be on Aaron to serve and its sound will be heard” (Shmot 28:34-35) The Holy One Blessed Be He said: The sound (kol) will come and atone for the voice (kol).

The Midrash opens with a declaration that there is no atonement for lashon hara. It would seem that there are two primary reasons for this. The first is that most people have no awareness of the depths to which they hurt others though their speech, and are therefore unaware of having any offense for which to atone. Even as the victim suffers from the offense, the offender thinks his words were meaningless. Carved into my heart is the story of a young man, not particularly popular or socially apt, who was once teased by a friend that no one would ever want to marry him. These words pierced deep into the young man’s heart, but his friend, it would seem, forgot about it entirely and certainly was not aware of the deep hurt that he had caused.

A unique characteristic of lashon hara is the fact that, once spoken, we have no control over the spread of our words. There is a story of a man who asked his Rav how he could atone for having spoken lashon hara. His Rav instructed him to take a pillow full of feathers, rip it open, and disperse the feathers in an open field. After doing so, he returned to the Rav and asked him if his sin had been atoned for. The Rav responded that only after he finished collecting all the feathers would the sin be atoned.

Yet after the Midrash declares that there is no atonement for lashon hara, it states the total opposite. In order to resolve this contradiction, we need to understand the special connection between the Kohen Gadol’s robe and the attribute of speech. Let us examine the description of the robe:

The robe has a head (ראש) and a lip (שפה), and the root for the word mouth (פה) appears three times. Like the mouth of a person, the robe also emits sound.

I heard one explanation of the Midrash which said that just as a tailor needs to sew a garment that is sewed tight at the seams in order to fit the body, it is important to know when to keep your mouth shut tight. But I’d like take the opposite approach. The human ability to speak is not only a danger, but is also a vessel for deep blessing. Our ability to speak is that which makes us uniquely human and is an expression of the image of G-d within each of us. To the best of my understanding, the Midrash is teaching us that lashon hara has no atonement because the past cannot be changed. Therefore our approach to fixing it can not be only through the withholding of negative speech but also through an active effort to speak positively. The memory of the hurtful words cannot be erased, but a counterweight of positivity can be put in place against it. To heal the ugliness which ill speech brings into the world, the Kohen employs good speech, a good eye, and the harmonious sound of the bells that accompany him during his service in the Temple.

Rabbi Yisrael Meir of Radin’s most famous work, a treatise on the topic of Lashon Hara, is called Chofetz Chaim, or “Desires Life.” This phrase, which has become synonymous with his name, is taken from a verse in psalms: “Who is the man who desires life and loves his days to see good? Keep your tongue from evil and your lips from speaking deceit. Turn away from evil and do good, seek out peace and pursue it.” (Psalms 34:13-15). Turning away from evil is the first step, but it must be followed by doing good. We are called upon not only to avoid lashon hara, but to speak kindly of one other and of the world as a whole.

A Tale of Two Notes

One day, as I was picking up my daughter from childcare, her teacher approached me and said, “thank so much for the letter, it really made my day.” It didn’t know what she was talking about, but I knew better then to say “what letter?” and just smiled back. When I got home I found a note on the floor that my wife had written for our eight-year-old son, apologizing to his teacher that he had gotten to school late. I had a hunch that there was a connection between the two notes, and I called my wife to clarify the situation. She explained that when she wrote the note for our older son, our two-year-old daughter began screaming that she too wanted a note. In order to calm her down, my wife wrote her a note for her teacher, in which she thanked her for the time and effort she daily puts invests in our younger daughter. Apparently, our eight-year-old did not consider his note to be of foremost importance, and it was left on the floor. Our daughter, however, was proud to be able to emulate her big brother, and joyfully delivered her note to her teacher.

The note my wife gave our daughter wasn’t empty praise but an expression of the true emotion and deep gratitude we feel toward our daughter’s wonderful and dedicated teacher, yet was it not for the insistence of our young daughter, we would have missed the opportunity to express our thanks and appreciation in written form.

In his book Words that Hurt, Words That Heal, Rabbi Joseph Telushkin tells that he once presided over the funeral of the wife of one of the elderly members of his congregation. At the end of the ceremony, the husband refused to budge from his wife’s fresh grave. The Rabbi waited patiently for him, and eventually told him gently that he thought it was time to leave. “You don’t understand,” the man responded, “I loved my wife.” Rabbi Telushkin waited several more minutes, then suggested again that they leave. The husband turned to him and said, “I loved my wife. And once, I almost told her.” How deep is our pain and sorrow when we realize that something which we could once have said easily –  and never did – is now out of all reach.

“It’s just talk,” “talk is cheap.” Part of the problem in the way that we relate to speaking is the assumption that speech is something unimportant. In my eyes, this is a false assumption. Speech is the expression of our personality. It has deep capacity for healing (in psychology, for example), and is a powerful tool. Wielded one way it can be a force of destruction, in another way, a force to build.

Speech can bring about excitement, elevation, love and closeness, or it can express coarseness, cynicism, and scorn. While the words themselves are invisible, speech, more than anything else, is the means by which people relate to one another and the medium through which the human experience is conducted. A change in the way we speak changes the world around us, the very air we breathe. If air quality is important to us, we must strive for to speak words that cleanse the air and don’t pollute it. 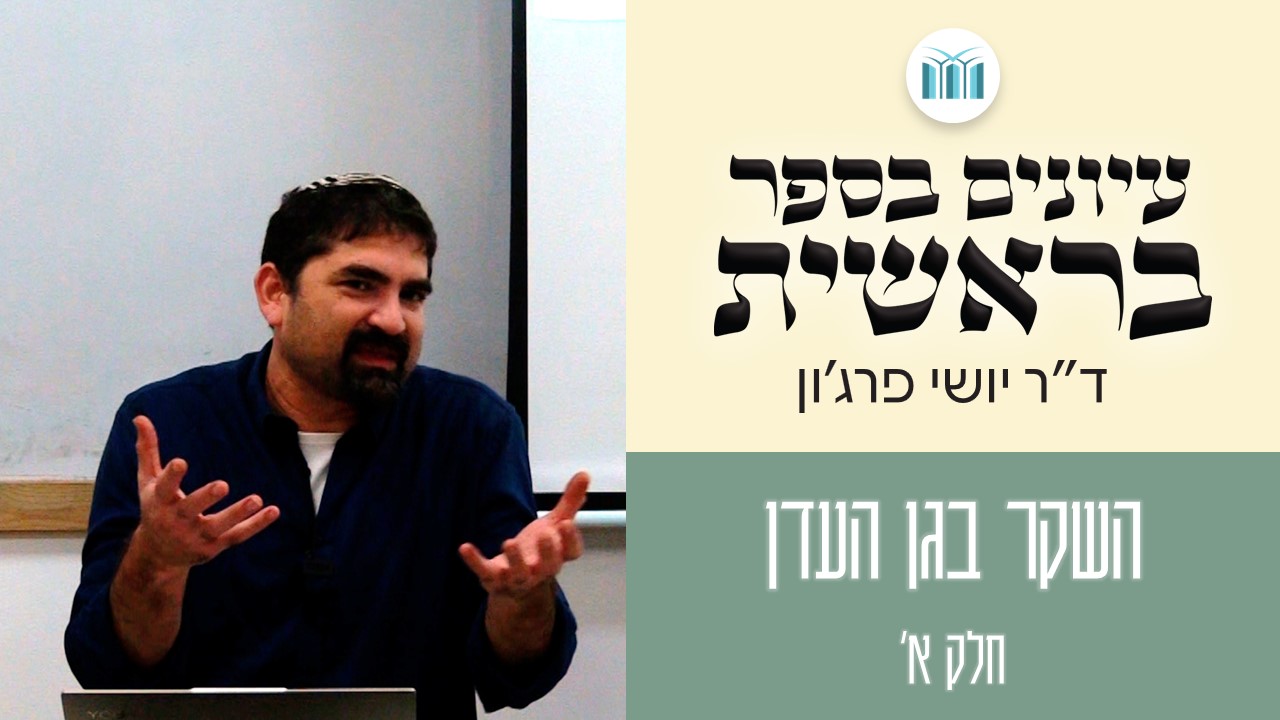 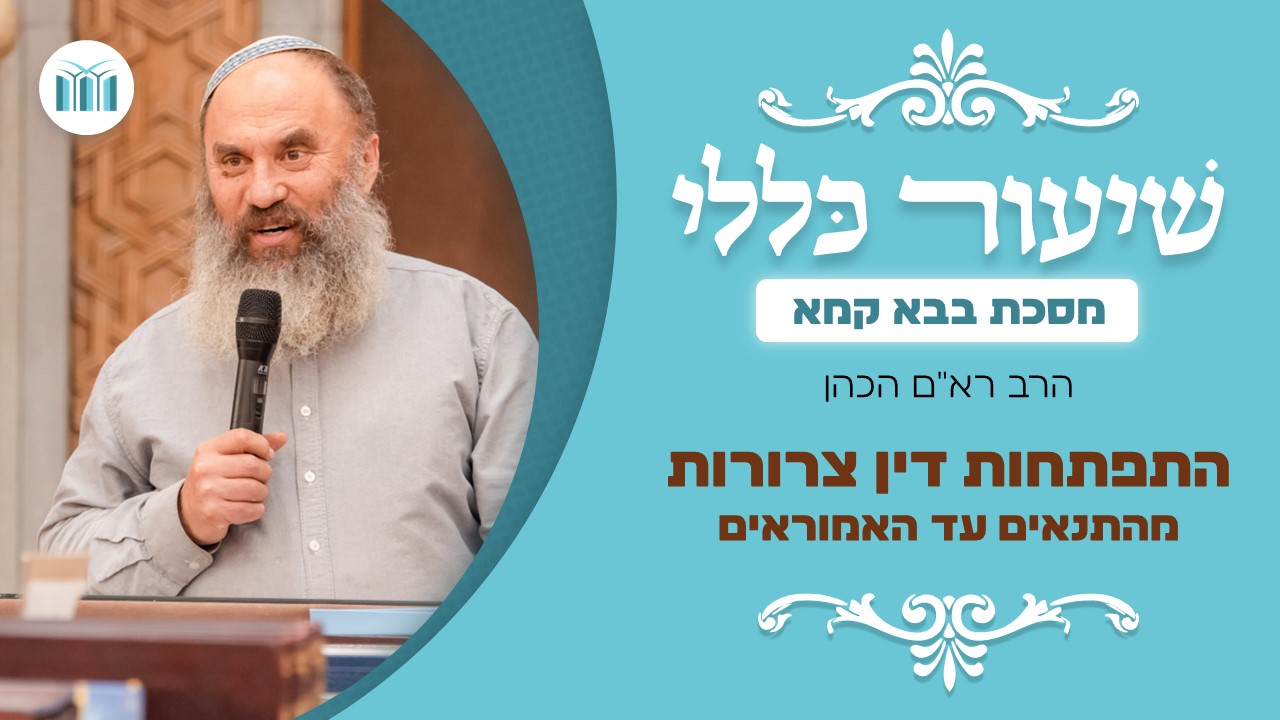 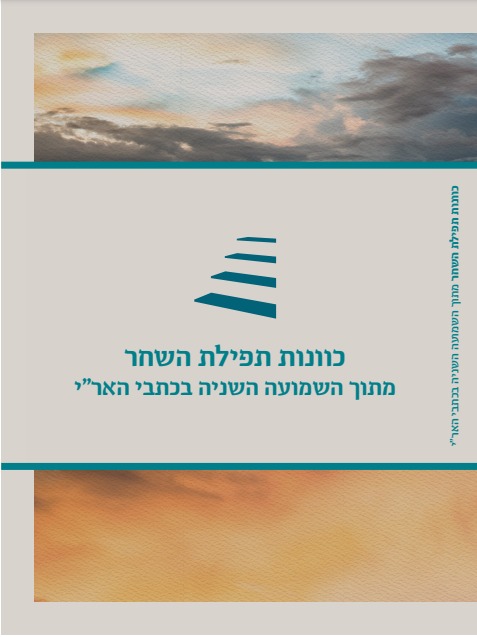