´Life is a Blessing´ – Spirituality in the Parasha:Balak – A Nation that Dwells Alone? 5 ביולי 2012 |
Balaam prophesies relating to the people of Israel “the nation shall dwell alone, and not be reckoned among the nations” (Bamidbar 23:9) Many see these words of Balaam as the formative statement of the relationship between Israel and the nations of the world. The Perennial anti-Semitism in the world and Israel’s international isolation would seem to prove that this indeed our destiny is to stand apart from other nations. On the other hand, one could argue the opposite, that the Jewish people are the people most involved and engaged with humanity. Judaism has had tremendous impact on the world. Jews have always been at the forefront on development of humanity as testified the number of Jewish Nobel prize winners and by the prominence of Jews in so many political and cultural movements. How can this paradox be resolved?
For further information about this project or to sponsor a shiur please contact Mickey Flaumenhaft at call +972-52-853-1188 or E-mail mickeyf@otniel.org. 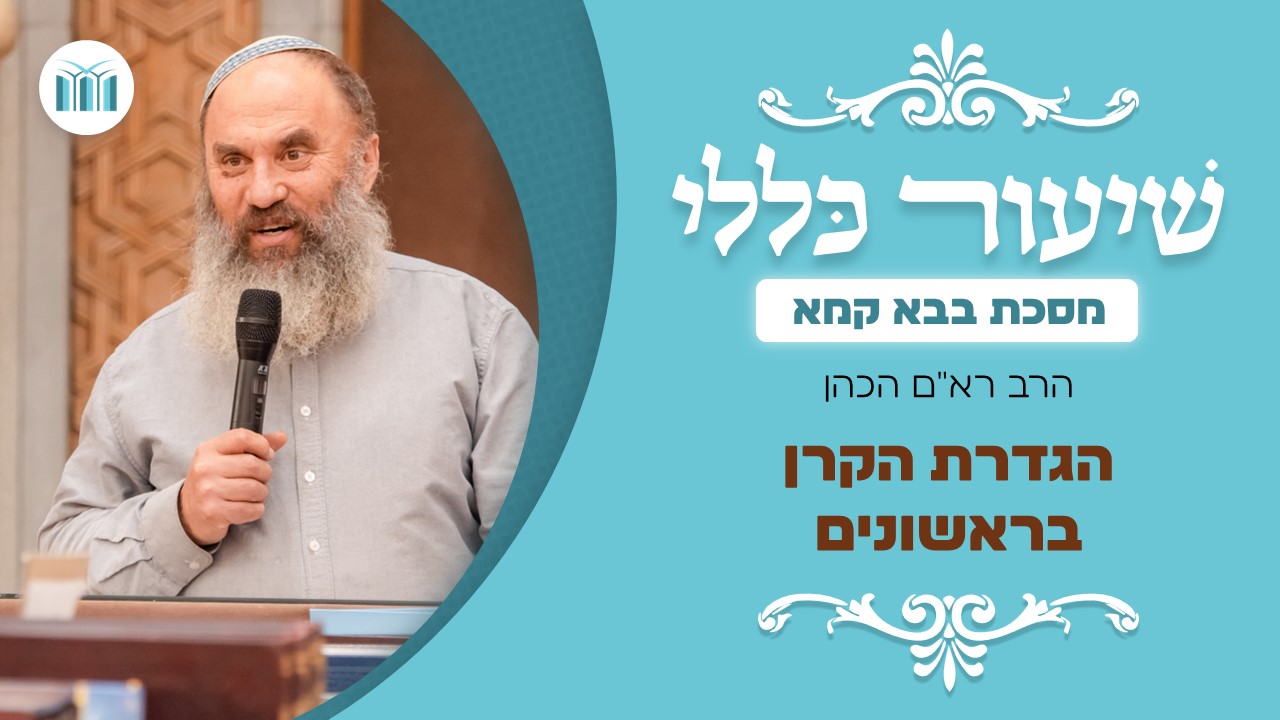 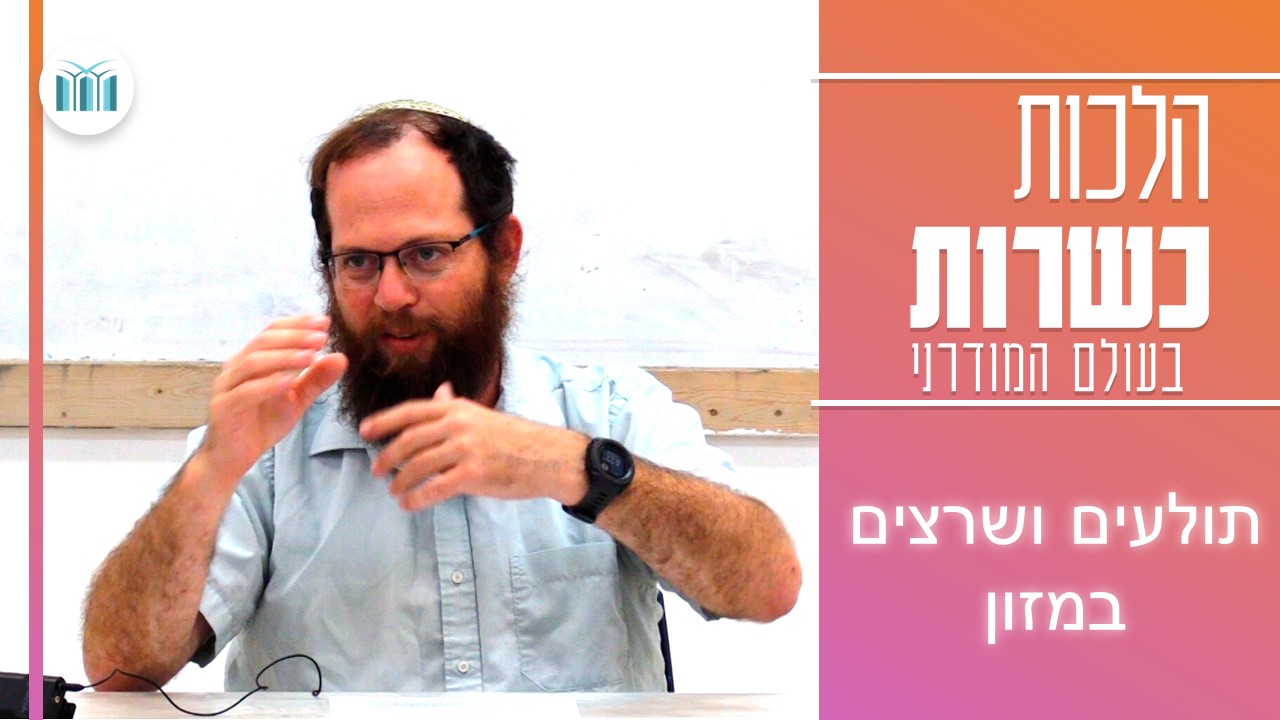 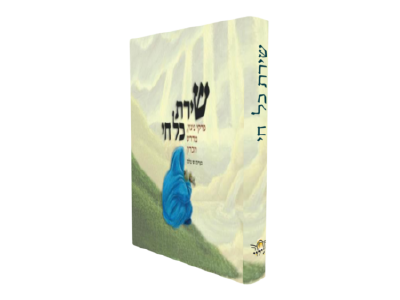