A monotheistic Temple sounds almost an oxymoron as the Temples existing today are by and large adorned with statues and idols. A notable exception is the Golden Temple in Amritsar of the Sikh religion, a temple which has neither pictures nor statues. Of world religions, Sikhism is closest to the vision that Judaism has for a world religion for humanity as spelled out by the Talmud.
Comparing and contrasting the Golden Temple to the Beit HaMikdash, gives insight both in to the meaning of a concrete physical temple for an infinite G-d as well as highlighting the uniqueness of the Beit HaMikdash.

The heart of the Golden Temple is a book, the original copy of the central book of the Sikh religion, as is in the Beit HaMikdash whose heart is the Torah and Tablets give to Moshe by G-d and contained in the Ark in the inner sanctuary. On the other hand the Beit HaMikdash reflects Judaism’s belief of sanctity of space which is absent from the Sikh religion. Judaism belief that together with the belief that G-d is omnipresent and infinite there are places that this presence is more manifested and this is what leads to the unique status and significance of the land of Israel, Jerusalem and the Beit HaMikdash. 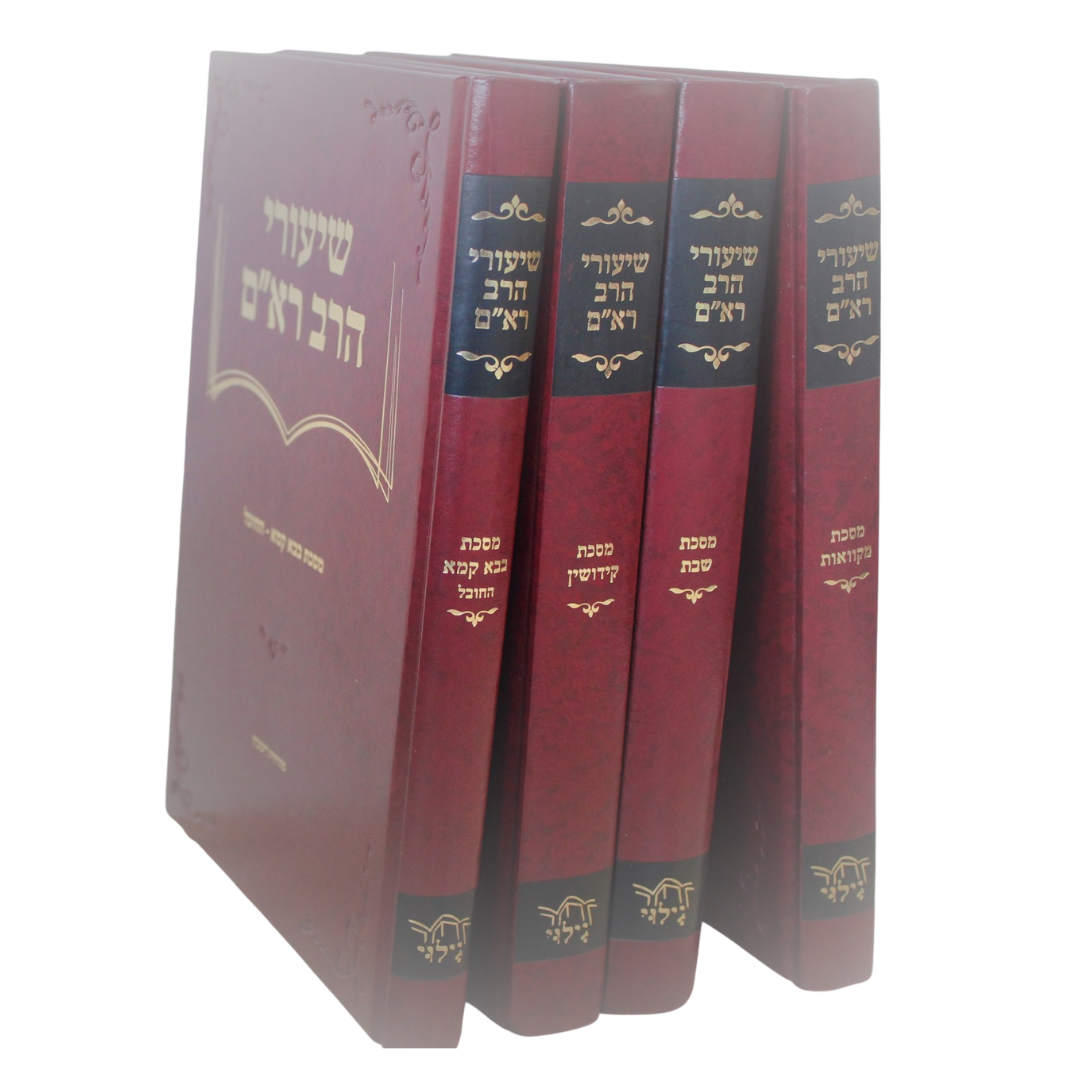