The Mishna in Pirkei Avot teaches that there are two forms of arguments, those that are for the sake of heaven, and those that are driven by ulterior motives. The challenge is to distinguish between them, which is no simple task.

In our Parsha, Korach demands equality for all. On the surface he presents a legitimate and even inspiring viewpoint which is surely worthy of a more nuanced response than he received (Moshe falling on his face). The Mai HaSheloach demonstrates that problem with Korach was not the argument itself but with his ulterior motives. Korach did not raise the demand for equality when as a Levite was singled out for a special status. He only recalled the value of equality when there is someone above him in the hierarchy. His vision of equality echoes that of the pigs in George Orwell’s Animal Farm, “All animals are equal, but some are more equal than others”. What is an argument for the sake of Heaven? The Rambam defines this as a debate driven by “a search for truth”. When both sides are engaged in a “search” they are open to the possibility that they have what to learn and to be enriched by the encounter.In this context the Talmudic definition of truth is apropos. The Hebrew word for truth, Emet, is composed of three letters, the Aleph which is at the beginning of the alpha bet, the Mem with is at the middle and the Toph, which is the end. Truth, the Talmud teaches is not found in a single viewpoint, but rather in a vision that incorporate the best of the various approaches.

For further information about this project or to sponsor a shiur please contact Mickey Flaumenhaft at call +972-52-853-1188 or E-mail mickeyf@otniel.org. 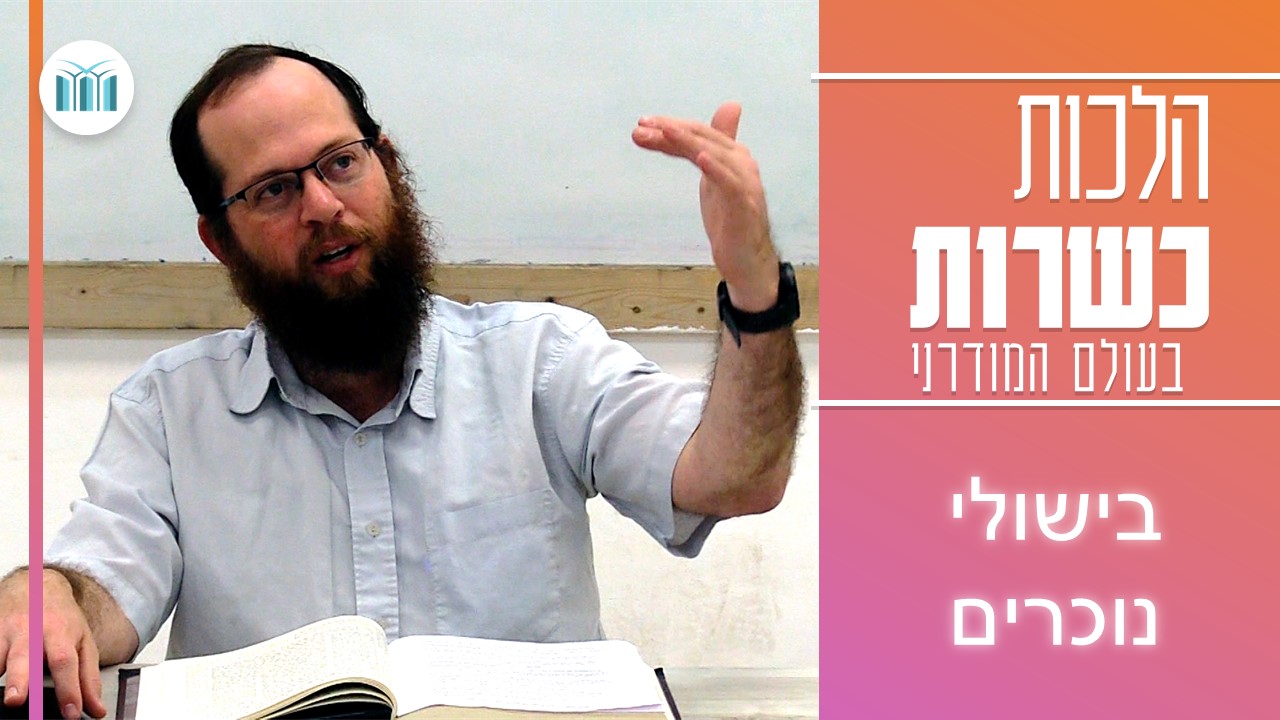